Alan Flurry is an Athens, Georgia-based novelist, playwright, and musician. His stage play BAMIYAN TO BIRMINGHAM was included in the Sunday Shortlist readings by the Bechdel Group (NYC) in December 2021. TOO WONDERFUL FOR ANYBODY, Flurry’s new stage play about the climate crisis, is currently casting for a reading planned for the Georgia Climate Conference in May 2023.
Articles and reviews.
Director of communications for the Franklin College of Arts and Sciences at the University of Georgia, Flurry has produced dozens of video interviews with visiting artists, scholars, and journalists. In November 2011, he traveled to Venice with the ARCO Chamber Orchestra from the Hodgson School of Music to create a documentary of their performance at the opera house La Fenice. Sponsored by UNESCO, the concert was part of a wider conference on the future of the city in the context of global climate change. The one-hour documentary ARCO in Venice aired on the Georgia Public Broadcasting affiliate WUGA-TV in the fall of 2012. In June 2013, ARCO in Venice received a Merit Award from the Georgia Association of Broadcasters.

Flurry’s original feature screenplay for The Next Paris was an official selection of the 2019 Beverly Hills Film Festival. Flurry is married to the artist and writer Amy Flurry. 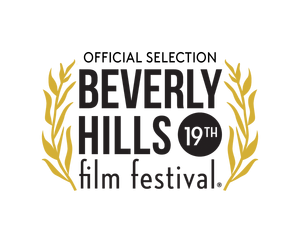