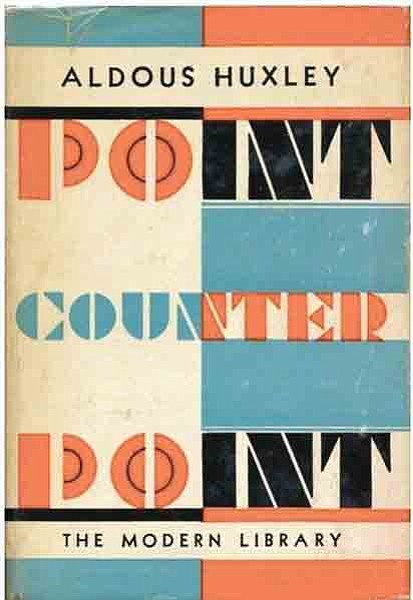 Reports of capitalism’s demise have been greatly exaggerated, apparently. Interesting take on resiliency from The Guardian:

The idea – catastrophism, as it is often called – that the system was going to crumble under the pressure of its own contradictions, that the bourgeoisie produces its own “gravediggers” (as Marx and Engels put it in the Communist Manifesto) has been disproved. When the rate of profit started showing signs of decline in the first half of the 70s, the redistributive policies implemented after the second world war were terminated and the neoliberal revolution was launched.

This resilience of capitalism has little to do with the dominant classes being particularly clever or far-sighted. In fact, they can keep on making mistakes – yet capitalism still thrives. Why?

Capitalism has created a world of great complexity since its birth. Yet at its core, it is based on a set of simple mechanisms that can easily adapt to adversity. This is a kind of “generative grammar” in Noam Chomsky’s sense: a finite set of rules can generate an infinity of outcomes.

The context today is very different from that of the 60s and 70s. The global left, however, is in danger of committing the same error of underestimating capitalism all over again. Catastrophism, this time, takes the form of investing faith in a new object: climate change, and more generally the ecological crisis.

There is a worryingly widespread belief in leftwing circles that capitalism will not survive the environmental crisis. The system, so the story goes, has reached its absolute limits: without natural resources – oil among them – it can’t function, and these resources are fast depleting; the growing number of ecological disasters will increase the cost of maintaining infrastructures to unsustainable levels; and the impact of a changing climate on food prices will induce riots that will make societies ungovernable.

The beauty of catastrophism, today as in the past, is that if the system is to crumble under the weight of its own contradictions, the weakness of the left ceases to be a problem. The end of capitalism takes the form of suicide rather than murder. So the absence of a murderer – that is, an organised revolutionary movement – doesn’t really matter any more.

But the left would be better off learning from its past mistakes. Capitalism might well be capable not only of adapting to climate change but of profiting from it. One hears that the capitalist system is confronted with a double crisis: an economic one that started in 2008, and an ecological one, rendering the situation doubly perilous. But one crisis can sometimes serve to solve another.

Within the idea of adapting to a 2 or 3 degrees warmer world, there will be a certain level of non sequitur that, beyond its potential value as a literary/comedic device, we’ll also have to become accustomed. Along the lines of

I think this choice bit of illogic is, er, adaptable, from a different point made by Yglesias:

it’s clear that Gutenberg’s invention of the Movable Type printing press was a transformative moment in human technological progress. It changed everything. And yet if you try to take a rigorous look at the economic statistics, it doesn’t show up. It’s invisible. There was no sustained increase in material living standards associated with the printing press. Or with clockmaking. Or with the sextant or the barometer or the reflecting telescope. Indeed, in terms of sustained increases in per capita living standards all the scientific and technical innovations of the 16th and 17th centuries produced absolutely nothing.

It’s the old constant increase in material living standards (by which we judge everything)  vs. survival gambit. Before we can build profit and progress into innovations like solar roofing and light, electric cars, we’ll need to view them first as just things we need to get by. Really need.