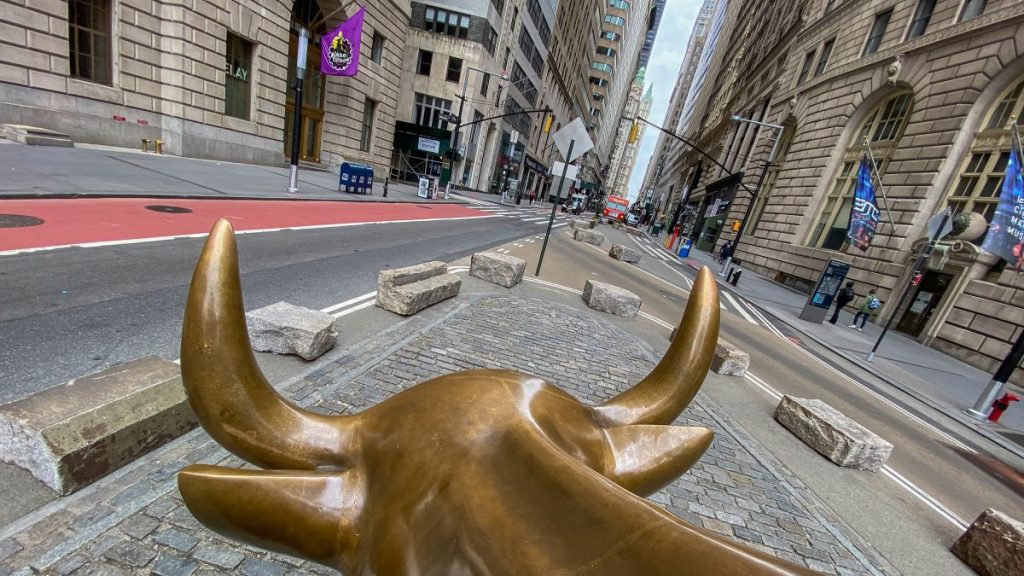 This (misspellings and all) is from Bertrand Russell’s The Conquest of Happiness (1930), specifically Chapter Three: Competition.

If you ask any man in America, or any man in business in England,what it is that most interferes with his enjoyment of existence, he will say: ‘The struggle for life.’ He will say this in all sincerity; he will believe it. In a certain sense it is true; yet in another, and that a very important sense, it is profoundly false. The struggle for life is a thing which does, of course, occur. It may occur to any of us if we are unfortunate. It occurred, for example, to Conrad’s hero Falk, who found himself on a derelict ship, one of the two men among the crewwho were possessed of fire-arms, with nothing to eat but the other men, When the two men had finished the meals upon which they could agree, a true struggle for life began. Falk won, but was ever after a vegetarian.
Now that is not what the businessman means when he speaks of the ‘struggle for life’. It is an inaccurate phrase which he has picked up in order to give dignity to something essentially trivial. Ask him how many men he has known in his class of life who have died of hunger. Ask him what happened to his friends after they had been ruined. Everybody knows that a businessman who has been ruined is better offso far as material comforts are concerned than a man who has never been rich enough to have the chance of being ruined. What people mean, therefore, by the struggle for life is really the struggle for success. What people fear when they engage in the struggle is not that they will fail to get their breakfast next morning, but that they will fail to outshine their neighbours.

It is very singular how little men seem to realise that they are not caught in the grip of a mechanism from which there is no escape, but that the treadmill is one upon which they remain merely because they have not noticed that it fails to take them up to a higher level. I am thinking, of course, of men in higher walks of business, men who already have a good income and could, if they chose, live on what they have. To do so would seem to them shameful, likedeserting from the army in the face of the enemy, though if you ask them what public cause they are serving by their work, they will be at a loss to reply as soon as they have run through the platitudes to be found in the adverdsements of the strenuous life.
Consider the life of such a man. He has, we may suppose, a charming house, a charming wife, and charming children. He wakes up early in the morning while they are still asleep and hurries off to his office. There it is his duty to display the qualities of a great executive; he cultivates a firm jaw, a decisive manner of speech, and an air of sagacious reserve calculated to impress everybody except the office boy. He dictates letters, converses with various important persons on the ‘phone, studies the market, and presently has lunch with some person with whom he is conducting or hoping to conduct a deal. The same sort of thing goes on all the afternoon. He arrives home, tired, just in time to dress for dinner. At dinner he and a number of other tired men have to pretend to enjoy the company of ladies who have no occasion to feel tired yet. How many hours it may take the poor man to escape it is impossible to foresee. At last he sleeps, and for a few hours the tension is relaxed.