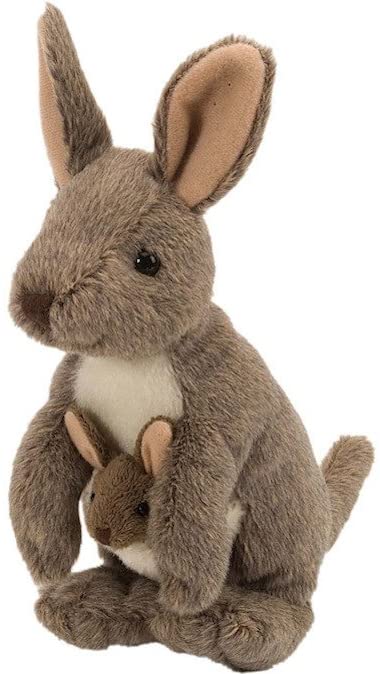 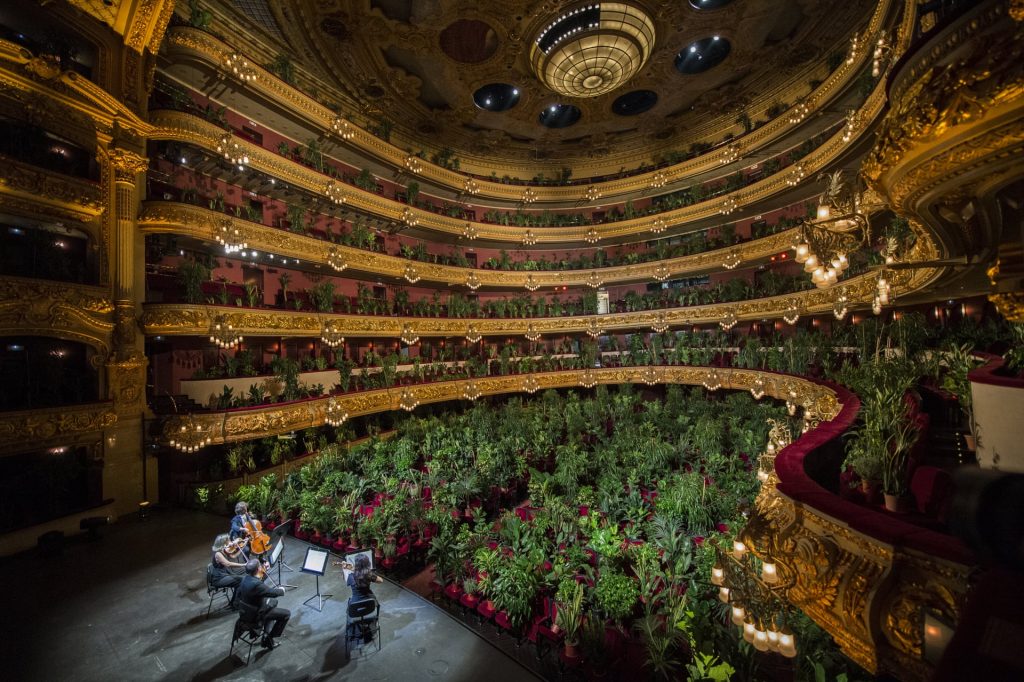 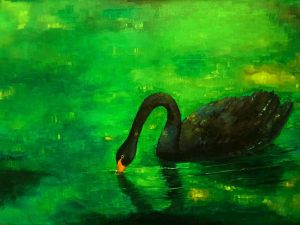 There exist all manner of local food co-operatives and CSA ( Community Supported Agriculture) projects. In most of the rest of the world this is not a newsflash in need of acronyms; but even Americans are becoming increasingly in tune with what our far-flung system of food distribution hath wrought. Organic and long shelf-life don’t really go together, though if we demand them at any price, they can be found. But there are some truisms that crush this paradigm occasionally, like the fact that fruits are seasonal and vegetables taste best on or near the day they come out of the ground.

Enter Athens Locally Grown. Well… I did. Fresh and online, it’s the largest farmer’s market in Georgia. Watch below.