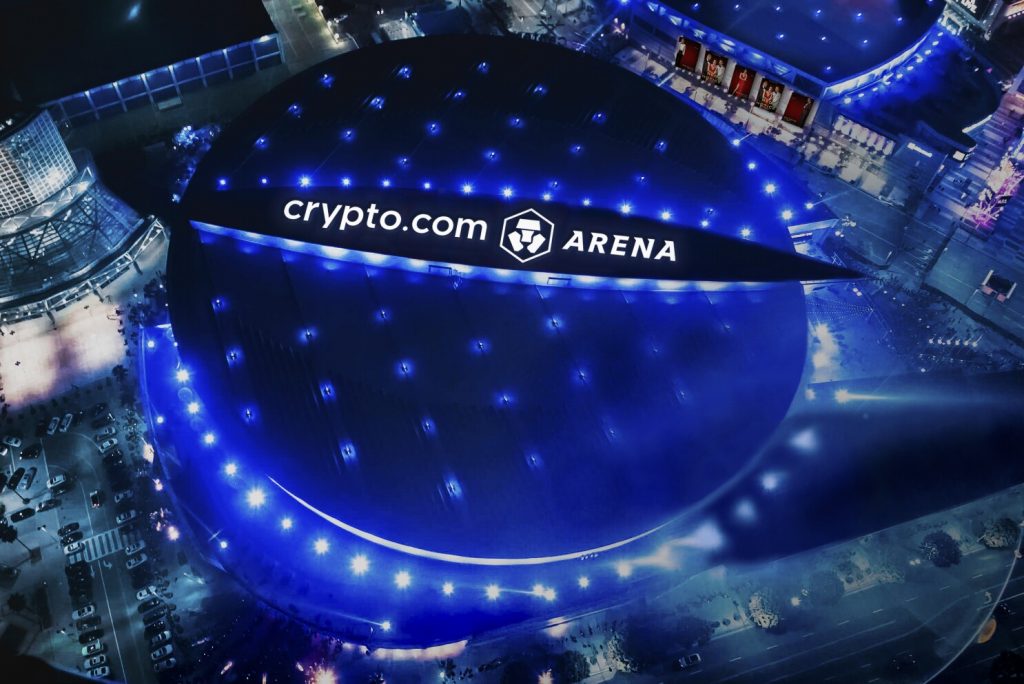 NBA commentator Jeff Van Gundy’s well-placed, near-extemporaneous “back at the crypt” comment notwithstanding, ubiquitous references to crypto currency range from annoying to cloying. Everything about digital money is either scammy or… that seems to be mostly it. Scammy neatly encompasses the over-hyped, Ponzi-schemed, last-one-in nature of the the collection of binary data that necessarily requires us to put all the usual finance-related terms in quotes: “ownership” “collateral” “token” “transaction.” You could go on.

And besides the obvious downsides of NFT’s – from terrific money-laundering possibilities to the proliferation of really bad art – we’d be remiss in not noting crypto’s climate impacts:

Crypto’s overall climate impact remains massive, with certain currencies swallowing up entire nations’ worth of processing power from individual computing units and data centers—much of whose power comes from fossil fuels. The most common form of cryptocurrency mining, proof of work, requires a massive amount of processing power. Alternative mining methods have a mixed track record so far, with some ostensibly “sustainable” mining systems still requiring significant amounts of dirty or clean power. And transacting any tokens across the blockchain, whether an NFT or a Litecoin, sucks up the collective energy feeding into the transaction, no matter the product at hand. One estimate claims that a single NFT trade across the much-used Ethereum blockchain uses enough energy that could power an entire house for several days. And this is all so the buyer can have bragging rights about “owning” an image.

Celebrities who are selling NFTs and also claim to care about the environment: What are you doing? Whatever it is, there sure are a lot of you. Here’s a list—surely incomplete—of luminaries who brand themselves as climate-conscious yet have also been hawking NFTs in some form or the other, ensuring this bizarre digital culture product will linger in the public discourse while possibly ruining the art world, the planet, and our collective sanity.

Not even-close-to-exhaustive list of scam-adjacent proponents at the link. Yes, engaging in yet another form of workaround for doing not the things we need to do about global warming: what are we doing? The climate question at the center of everything, that we’ve been needing to ask for decades, that we still need to answer.

Image: the crypt in question

The New Year is as good a divide to consider this question as any. After the Hungarian Revolution of 1956, Albert Camus gave an interview, which is included in his collection, Resistance, Rebellion, and Death. This question and his answer are included under the sub-head, The Intellectual Must Take Sides:

3) If the contrary is true, what can the intellectual do today? Does he have a duty, in each and every circumstance, to express his feeling and opinion publicly and to anyone at all? Or else, because of the seriousness of events and the lack of valid political forces, do you feel that one can do no better than to carry on one’s own work as well as one can?

It is better for the intellectual not to talk all the time. To begin with, it would exhaust him, and, above all, it would keep him from thinking. He must create if he can, first and foremost, especially if his creation does not sidestep the problems of his time. But in certain exceptional circumstances (Spanish civil war, Hilterian prosecutions and concentration camps, Hungarian war) he must leave no room for doubt as to the side he takes; he must be very careful not to let his choice be clouded by wily distinctions or discreet balancing tricks, and to leave no question as to his personal determination to defend liberty. Groupings of intellectuals can, in certain cases, and particularly when the liberty of the masses and of the spirit is mortally threatened, constitute a strength and exert an influence; Hungarian intellectuals have just proved this. However, it should be pointed out for our own guidance in the West that the continual signing of manifestoes and protests is one of the surest ways of undermining the efficacy and dignity of the intellectual. There exists a permanent blackmail we all know and that we must have the often solitary courage to resist.

Subject to these reservations, we must hope for a common rallying. But first our Leftist intellectuals, who have swallowed so many insults and may well have to begin doing so again, would have to undertake a critique of the reasonings and ideologies to which they have wreaked the havoc they have seen in our most recent history. That will be the hardest thing. We must admit today conformity is on the Left. To be sure, the Right is not brilliant. But the left is in complete decadence, a prisoner of words, caught in its own vocabulary, capable merely of stereotyped replies, constantly at a loss when faced with the truth, from which it nevertheless claimed to derive its laws. The Left is schizophrenic and needs doctoring through pitiless self-criticism, exercise of the heart, close reasoning, and a little modesty. Until such an effort at re-examination is well under way, any rallying will be useless and even harmful. Meanwhile, the intellectual’s role will be to say that the king is naked when he is, and not to go into raptures at his imaginary trappings.

In order to strike a constructive tone, however, I shall propose as one of the preliminaries to any future gathering the unqualified acceptance of the following principle: none of the evils that totalitarianism (defined by the single party and the suppression of all opposition) claims to remedy is worse than totalitarianism itself.

In conclusion, I believe (as people say: I believe in God, creator of heaven and earth) that the indispensable conditions for intellectual creation and historical justice are liberty and the free confronting of differences. Without freedom, not art; art lives only on the restraints it imposes on itself, and dies of all others. But without freedom, no socialism either, except the socialism of the gallows.