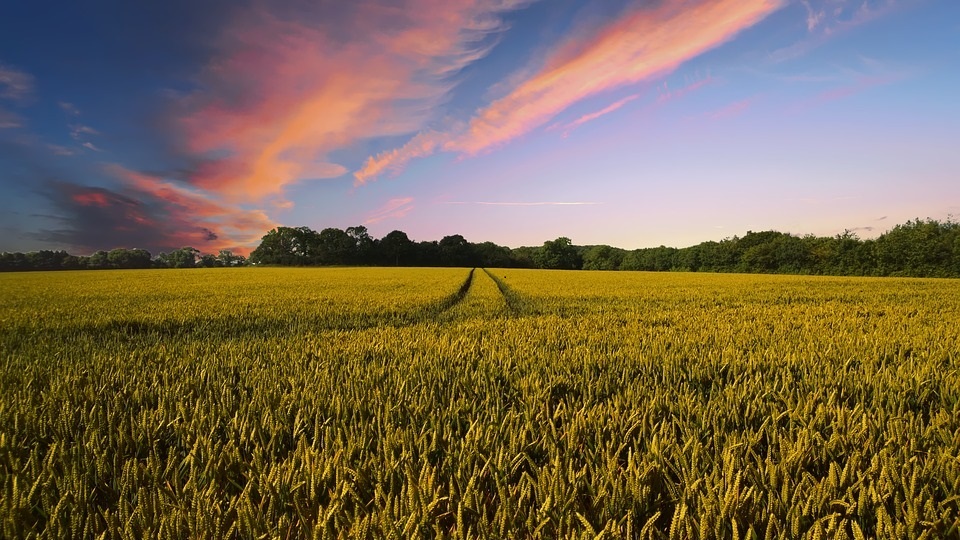 Pulitzer Prize winning photojournalist Daniel Etter, whose images from Kos touched the hearts of millions last year, returned to Greece this September to photograph the islanders who feature in the new documentary short Ode to Lesvos, created by Johnnie Walker® to shine a light on the inspirational acts of compassion shown in response to the refugee crisis.

Everyone who cringes from fear and/or accuses refugees should be embarrassed by the empathy and compassion of the people of Lesvos. But only for a moment. Then you should do the same. 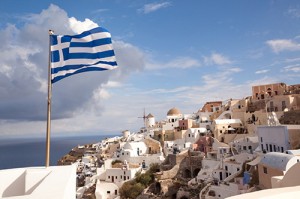 My affection for Greeks and Greece knows no bounds, but even setting that aside, via Digby, here is Thomas Piketty, author of Capital in the Twenty-First Century, bringing some historical perspective in an interview with DIE ZEIT on the subject of Greek debt:

ZEIT: But shouldn’t they repay their debts?

Piketty: My book recounts the history of income and wealth, including that of nations. What struck me while I was writing is that Germany is really the single best example of a country that, throughout its history, has never repaid its external debt. Neither after the First nor the Second World War. However, it has frequently made other nations pay up, such as after the Franco-Prussian War of 1870, when it demanded massive reparations from France and indeed received them. The French state suffered for decades under this debt. The history of public debt is full of irony. It rarely follows our ideas of order and justice.

ZEIT: But surely we can’t draw the conclusion that we can do no better today?

Piketty: When I hear the Germans say that they maintain a very moral stance about debt and strongly believe that debts must be repaid, then I think: what a huge joke! Germany is the country that has never repaid its debts. It has no standing to lecture other nations.

The internets are continuously aflutter with ‘who has the facts,’ and ‘who has them right.’ But the easy moral indignation available about the Greek debt crisis for any and all is actually… too easy. One needs to look deeper and as usual, history is instructive. Not saying the Germans or any nation is wrong, but as Krugman points out, the ‘No’ vote was actually a victory for democracy in the face of demands from the banksters. It’s more complicated than just ‘the Greeks need to pay up.’ It takes a bit to suss all this out and gain anything like an informed opinion. But we owe (get it?) it to ourselves to do so.

This is slightly off topic, though not by much. The recent unrest in the other Athens and environs has been stealing my attention all week, and not just because we spent some time living there earlier this year. A friend from there e-mailed yesterday.

The “known/unknown” anarchists are destroying and burning cars, shops and classic buildings in the centre of Athens. The reason/pretense was the killing of the 15 year old boy by the police. However the deep cause of the situation is said to be the unemployment and the uncertain future of the youth of Greece, having the killing of the boy as just the icing on the cake. So this ignited all the young and restless Greeks to go out on the streets and start a destroying spree.

And the government is just standing there, without intervening, afraid of the social outcry, reluctant to take part… and solve the situation.

Her reference to the ‘deep cause’ has been bothering me, too. The level of disillusionment simmering just below the surface wasn’t readily apparent on the small island we were living on, but it also wasn’t difficult to put together after a few weeks there. The social order masks the lack of opportunity for just-out-of-school-age people on many levels. Everything that is good about that statement also hints at its tenuous nature. It’s not about the lack of crazy, American-style prosperity, per se, from which they are removed for other reasons, mostly by choice. For instance, Greeks I know are really proud that McDonald’s has never caught on there and (rightfully) take it as a sign of the importance of their food to them. The tangled question of opportunity is more about the fundamental way in which society is to move forward in a time of resource constraints coupled with high costs of modern living. It’s not obvious. And when people start taking up rocks and sticks, setting cars on fire, well, it means a pretty stark equilibirum is in sight.

The patriarchy in general is suffering a slow-motion roll into, not irrelevance but ambivalence on the part of the governed, which is saying a lot about an ancient culture that has survived as much turmoil as they have, being at the center of civilization for so long. But it doesn’t seem to be so much about Greece, or just Greece. It might just be one of the places where it’s happening first.

Institutions strained in this way remind me a lot of what Kunstler tries to keep on the radar. His vision is stark as well, but hints at what might be in the offing in the tone of a familiar tune:

The change actually coming will be much more than they bargained for, namely our transition from a wealthy society to a hardship society. The sharp break is a product of our years-long failure to reckon with the energy realities of our time. We’re still confused about that, but it’s hard, otherwise, to ignore the massive disappearance of capital, asset values, livelihoods, domiciles, comforts, and necessities.

Again, it’s not obvious how a society, or society, continues on its arc where the everything but especially our worth as a people is predicated on growth as we know it. What if it’s not? What is it predicated on, then? The need to understand events as they happen is key to dealing with their aftermath and avoiding repeat disasters, however we characterize them. There is choice to examine these times, how we got here and try to regain the upperhand on ourselves or just brush the whole thing off as something beyond our control and change the channel.

Actually, that doesn’t sound like much of a choice.