Those who haven’t, need to decide. It’s a pretty easy question, and for all those who have answered in the affirmative, they should be treated as such.

Recommended reading. Sartre’s introduction is important, the book itself, harrowing. 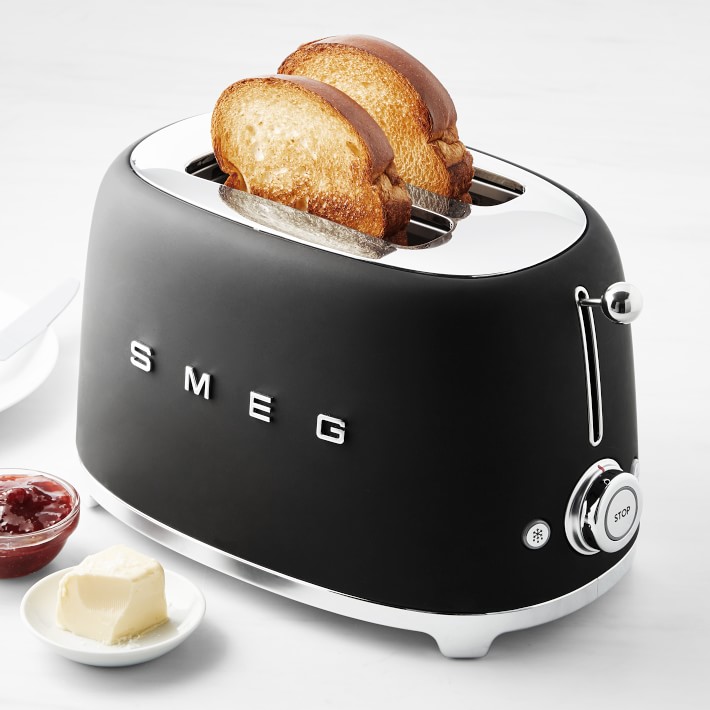 Republicans have gone from one lie to the next to others yet again, working ever so vainly to find some way to spare Trump the truth about his demise. In sewing all their pants together at the waist, few seem capable of running away or getting out of the boat as it takes on more and more water. Lord Saletan explains:

Having stoked this distrust, the president and his allies are now exploiting it. They argue that the fraud must be real since so many people believe in it, and that even if it can’t be proved, widespread disbelief in the results makes the election illegitimate. On Fox News, Republican poll numbers have become a routine substitute for evidence. Trump points to them as proof that “the election was rigged.” His campaign advisers, including Lara Trump, also cite these numbers. Last week, Sen. Ted Cruz said the Supreme Court should intervene because “39 percent of Americans right now believe this last election was rigged.” In Georgia, Sen. Kelly Loeffler demanded that the secretary of state resign because “Georgians have lost faith in our elections.” House Minority Whip Steve Scalise, noting the “distrust” felt by “millions of people,” refused to say that Trump should accept the verdict of the Electoral College.

A proportion of the country believes that Democrats, or other unseen forces, are taking away their freedom, liberty, and whatever else. But it’s Republicans themselves that are doing most of the heavy lifting here. How much compartmentalization does it take to keep believing that poverty and pollution both are natural? To believe that society and the commonwealth are intrinsically evil, that social justice goes against Christ? That an all-seeing omnipotent benevolence shines upon all but draws the line at national borders, skin color, gender, or sexual orientation? It must be exhausting. But they can’t take even an hour off or else liberal democracy will prevail and the temerity to count people and their votes will leave all the militia babies to cry in the night.

It all seems like such a necessary precursor to what they are most afraid of that some may assume after the fact they were complicit. 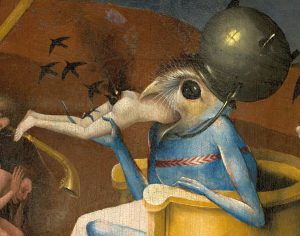 In early September 2008, I drove down to Charleston to visit a cousin who had recently suffered a terrible accident. Throughout the drive I listened to extended public radio reports on an evolving calamity: the collapse of Lehman Brothers financial services firm. The horror that the government was going to allow such a large firm to go under was decorated with the baroque gadgetry of terms that would become more familiar in the coming years: credit default swaps, subprime mortgage lending, tranches, CDOs. The gore and detail of the cover that had been constructed around scams and fraud at the broadest level was audible in the voices of interviewers and guests. There was a tinge of disbelief within their attempts to explain what these terms meant and how they had gotten us all (!) into so much peril. It was as close to 1929 as we had come and potentially far worse – so extensively had the giant vampire squid of financial engineering welded its tentacles to every sector. Housing, banking, investing, construction, debt, bonds… this is business America now, and every other activity is vulnerable to its caprice. It was the stretch run of a presidential election as well; one candidate tried to suspend the campaign, the other fortunately tried to hold things together.

And he did mange to hold things together, despite rather obvious at the time challenges he personally faced. But the Lehman moment got everyone’s attention, everyone who mattered. $700 billion for Troubled Asset Relief (TARP), $250 billion for Capital Purchase(CPP), in addition to billions more in government-backed guarantees to individual banks. And eventually, in July 2010, the Dodd-Frank Wall Street Reform and Consumer Protection Act was enacted. It seemed the public assistance required to save the vampire from itself had sealed the argument in favor of financial reform.

Yesterday, the Republican House of Representatives passed the Financial Choice Act and can you guess what it does? Right! Overturns Dodd-Frank. And not only is it a bad idea to weaken a law that requires stronger banks,

The bill also offers the wrong kind of relief. During the last crisis, all kinds of financial activity — including insurance, money-market funds and speculative trading at banks — depended on government support. That’s why Dodd-Frank placed limits on banks’ trading operations and provided added oversight for all systemically important institutions, and why regulators require them to have enough cash on hand to survive a panic.
Those provisions aren’t perfect — simpler and more effective options exist — but the Choice Act just scraps them. What’s more, it would eliminate the Office of Financial Research, created to give regulators the data they need to see what’s going on in markets and institutions. The law would leave regulators in the dark, and taxpayers implicitly or explicitly backing much of the financial sector.

If you didn’t click, that’s coming from fcking Bloomberg. The financial industry doesn’t even think it’s a good idea. In trying to undo more Obama-era legislation, the know-nothings in Congress are re-setting the table for our financial catastrophe guests. Sure, certain things could make Dodd-Frank unnecessary. But unfortunately, none of the thousands of people, firms, funds and frauds who populate this sector care about a stronger financial system or its being more competitive. It’s the logic of business – the democracy, whiskey, sexy of fools.
Image: Detail from The Garden of Earthly Delights, by Hieronymus Bosch, ca. 1500

Via mefi, a great two year old essay from the philosopher Peter Singer on what a human life is worth and what the richest of the rich should be giving to the poorest of the poor. There are some stunning ratios he dug up, trying to calculate what percentage of their income the richest .001, .1, .5 and top 10 per cent of the American population should give. To wit.

You could spend a long time debating whether the fractions of income I have suggested for donation constitute the fairest possible scheme. Perhaps the sliding scale should be steeper, so that the superrich give more and the merely comfortable give less. And it could be extended beyond the Top 10 percent of American families, so that everyone able to afford more than the basic necessities of life gives something, even if it is as little as 1 percent. Be that as it may, the remarkable thing about these calculations is that a scale of donations that is unlikely to impose significant hardship on anyone yields a total of $404 billion — from just 10 percent of American families.

Obviously, the rich in other nations should share the burden of relieving global poverty. The U.S. is responsible for 36 percent of the gross domestic product of all Organization for Economic Cooperation and Development nations. Arguably, because the U.S. is richer than all other major nations, and its wealth is more unevenly distributed than wealth in almost any other industrialized country, the rich in the U.S. should contribute more than 36 percent of total global donations. So somewhat more than 36 percent of all aid to relieve global poverty should come from the U.S. For simplicity, let’s take half as a fair share for the U.S. On that basis, extending the scheme I have suggested worldwide would provide $808 billion annually for development aid. That’s more than six times what the task force chaired by Sachs estimated would be required for 2006 in order to be on track to meet the Millennium Development Goals, and more than 16 times the shortfall between that sum and existing official development aid commitments.

6X… 12X. Take the excess capacity by which Singer calculates the Millennium Develop Goals could be surpassed and then devote this to sustainable development practices. My point is not that we can create new columns on the balance sheet, which we can. It’s just to note the way all of the chatter about our financial straits is talked about, reported on, filmed and scripted is incredibly skewed toward… doing as little as possible. What is going to detract from our way of life? We can’t imagine how tenuous life can be, and we get all the best books and movies!

Americans think our government provides more foreign aid than all other countries combined; even when you factor this as tracking with our geo-strategic priorities, it’s just not true, proportionately speaking – which is what matters. If we decided to do as Singer suggests and began making sure – as we are capable of doing – that virtually no people went without basic necessities, we would also begin changing most of the ways in which our own society is insupportable, in the strictist sense.