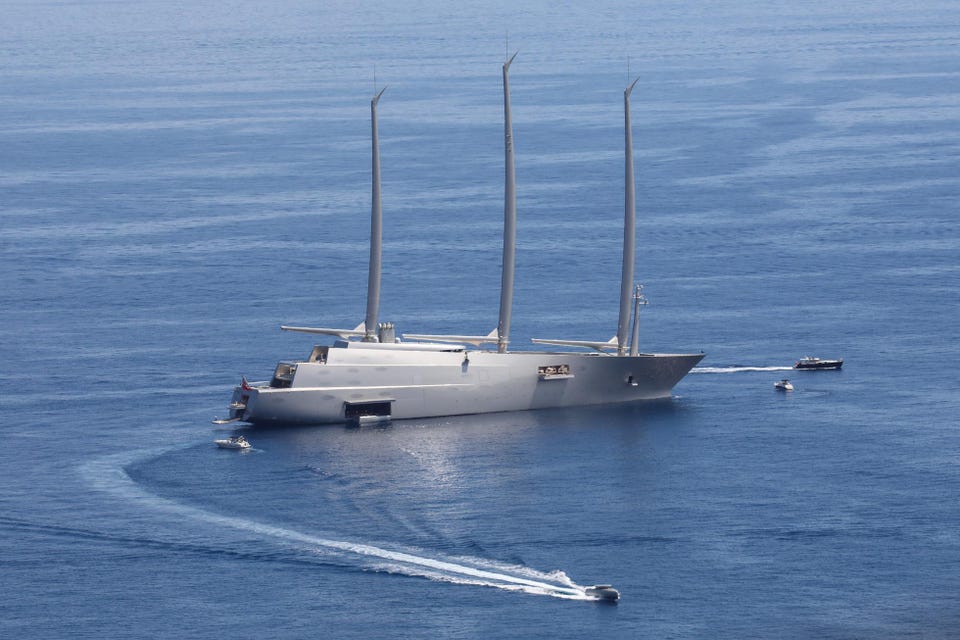 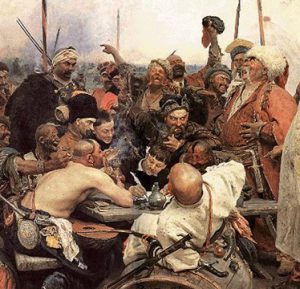 So… who ever thought The Cossacks Work for the Czar would become a literal trope? If you are keeping score at home, and really should be, the skullduggery looks like this. A campaign received election assistance from a foreign government, discussed potential policy changes as recompense for the successful assistance [ON TELEPHONE CALLS THAT WERE MONITORED], publicly complimented and assured the leader of the same foreign government, and blames enemies and the media (Venn diagram available) for existence of, as well as attempts to call out, this treason.
Not unrelated, continued efforts in the only actual work the administration is currently pursuing consists entirely of working the refs:

While the administration is battling a large swath of the media, the fight with CNN has special intrigue because its parent company has a massive piece of business awaiting government approval: a proposed $85.4 billion sale to AT&T Inc. Messrs. Kushner and Ginsberg, who have been friends for a decade and whose discussion covered a variety of issues including Israel and the economy, didn’t discuss the merger in their recent meeting, said the people familiar with the matter.

If you know where to jump in here, please do. In the trumped up [ugh] dispute with CNN, its president’s relationship to the reality show that launched this whole fiasco is only mentioned in passing. But there it is.
Image: Painting by Ilya Repin, The Zaparozhe Cossacks Writing a Mocking Letter to the Turkish Sultan