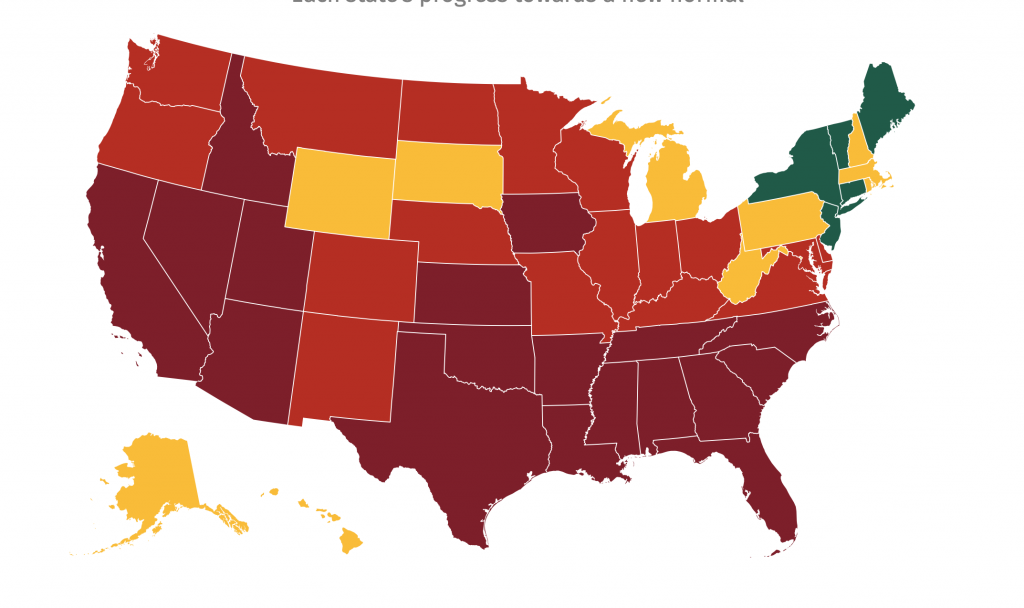 Not exactly a punchy title but… my own reaction to the monochromatic handing out of the little gold guys doesn’t feel so cheeky.

Is it the lack of good movies with stars of color? Decent roles for any other than white actors? The more questions you attempt to formulate, the more perverse this choosy reality seems. I will agree that it is positive that consensus seems to be congealing around the fact that something is wrong with these pictures. But still, why is it that in 2016 only white actors are being recognized for their efforts in mass-marketed motion pictures? Even writing that sounds intentional and stupid.

Are we putting too much on the Academy?

“We absolutely are. This is not really about the Academy. The Academy is a reflection and a symptom of a very deep problem in Hollywood and, I would say, in American popular culture generally. I am fortunate enough to do a lot of my work in Los Angeles. I go to many meetings at studios in L.A. and you see, by and large the decision makers at the top of departments and organizations are almost uniformly white and largely male as well. The demographics are not the only story. The key there is not just the color of people sitting behind important desks, it’s the thought process. It’s what are deemed important stories. It’s what are deemed merely entertaining stories. I think when ‘Straight Outta Compton’ was green-lit and produced, people saw it only as an entertaining movie, not as an important movie because it was only about a hip-hop group. As opposed to seeing it as telling a story about a defining chapter in recent American history, which it actually does. It’s not just about hip-hop, which is important in and of itself, but it’s about the Rodney King riots, racial conflict and police brutality and all of these things make it important. Same with ‘Creed’.”

SMH, as the kids say (walking out of the theatre).

The great filmmaker passed away on March 1 at 91. Great life, great work, as much joy, collaboration and exploration as any one person may hope to accomplish. Here’s the 13-minute short, Guernica, from 1950. Poetry.

We are often willing to believe anything, especially when we want to believe it. I had friends in France – and still have them, actually – who told me at the time that Armstrong was on drugs and I refused to believe it, was offended by the notion, in fact. It was such a great story. And fun to watch. And we saw the USPS team in four different stages in various years. I held green boy up on my shoulders amid the throngs and snapped great photos on the Champs Elysée. And it was all a lie.

The photos are still great, and their frames durable, but now they’re just about the memories. Maybe they always were.

I’m largely ambivalent about the Academy Awards, but I do like when a powerful documentary has an opportunity for wider exposure because of its nomination. 5 Broken Cameras is one of those films where you ask how did they make that? – and not in the goofy CGI way. I hope it wins.

Of you, and your ability not to believe that just because you are awesome at one thing, that you can do all things. This example is especially hurtful when it comes to art.

She has enough, more than enough, resources to underwrite her directorial forays, but… ouch.

She’s too inexperienced as a writer, from what it sounds like, to set aside her infatuations with the character and navigate the material. That’s the evil green – I know you thought… but no. That‘s simply misuse. It’s not money, but the love of money, etc. In this case, it’s the constraints that normally stop us from doing what we couldn’t or should do that the (abundant) resources nullify.

Plus, she had to deal with big-time Indies producers puffing her and the film for the ‘awards season’. Oh, God. Because she’s Madonna, right? An artiste of the highest bank account/order and the film’s great and everyone’s going to love it. Um… no. Again, people used to become famous because they were smart, now so many are considered to be smart because they’re…

This is not some kind of Schaden-pity. Not at all. As a writer of said scripts, and wishing none of these folks any pain or ill-will, I think she – and truly, many super rich people – could and do have crucial roles to play as executive producers. But it’s up to them to know that. And despite the high dollar amounts, that’s a humble role.

You, too, can become a creative-type person:

It is Britain’s coolest new pop-up cinema and the only one inspired by a load of rubbish. Films on Fridges is the brainchild of 25-year-old American Lindsey Scannapieco and it is inspired by “Fridge Mountain”, the 20ft high pile of discarded fridges that towered over the London district of Hackney until its removal in 2005. Films on Fridges is an outdoor venue where the screen is surrounded by fridges, the bar is made of fridge parts, and fridge doors are incorporated into the seating arrangements.

Scannapieco was researching east London while studying City Design at the LSE when she first heard about the dumped refrigerators. “Fridge Mountain seemed to be part of urban folklore,” says Scannapieco. “Something which spoke to east London’s industrial past at a time when the area was changing. I thought it would be fun to resurrect it and create something that was both educational and playful.”

Fridge mountain. Kids today. Though our version of this might be some ohio teenagers doing some freelance fracking on the weekends. American creativity – that will be an awesome CNN chryon: BP sues teenagers over illegal fracturing.

Jean Cocteau said, “Film will only become art when it’s materials are as inexpensive as pencil and paper.”

Well, at least we know what direction we’re going.

As I’ve been recently reading about taste, and thinking about plays… here’s part of Andrey Tarkovsky’s journal from 1970:

Playwrights often overdo the clever line or turn as the curtain’s about to fall. It shows lack of taste, You don’t find it in good plays.

The strange thing is that when people come together in a community for the purpose, simply, of production, or for reasons of geography, they start to hate each other and do one another down. Because each one only loves himself. Community is an illusion, as a result of which sooner or later there will rise over the contoinents evil, deadly, mushroom clouds.

An agglomeration of people aiming at one thing – filling their stomachs – is doomed to destruction, decay, hostility.

‘Not by bread alone.’

Man is made up of opposing characteristics. History demonstrates vividly the fact that it always moves in the worst possible direction. Either man is not capable directing history, or else he does direct it, but by pushing it down the most terrible, wrong path there is.

There is not a single example to prove the opposite. People are not capable of governing others. They are only capable of destroying. And materialism – naked and cynical – is going to complete the destruction.

Despite the fact that god lives in every soul, that every soul has the capacity to accumulate what is eternal and good, as a mass people can do nothing but destroy. For they have come together not in the name of an ideal, but simply for the sake of a material notion.

Mankind has hurried to protect the body (perhaps on the strength of that natural and unconscious gesture which served as the beginning what is called progress) and has given no thought to protecting the soul.

Yesterday Sizov dictated comments and criticisms of Solaris collected from various bodies – the cultural department of the Central Committee and the governing board.

I have mad a note of some thirty-three observations. Here they are. There are a great many of them, and if I were to comply with them (which is not actually possible) the whole basis of the film would be destroyed. In other words, it’s even more absurd than it was with Rublyov.

1. There ought to be a clearer image of the earth of the future. The film doesn’t make it clear what it’s going to be like (the future, that is).

2. There ought to be some landscapes of the planet of the future.

3. What form of society was the starting-point for Kelvin’s flight – Socialism, Communism or Capitalism?

4. Snaut ought not to speak of the inexpediency (?!) of studying space. It leads to a dead-end situation.

6. The encephalograph ought to be run to the end.

8. The Conference: cut out the foreign executives.

The post-post modern effects of the torturous discussions of torture run wild with the startlingly banal discoveries that the horrors which terrorists may inflict upon us are nothing compared to what we can and will do to ourselves.

Everyone, or at least maybe every other person, has heard of the film, Who Killed the Electric Car?, the story of the EV-1, each model of which was effectively transported directly from the assembly line to the recycling junk heap by our caring and compassionate corporate overlords.

Now comes a new film about the implications of our transportation “choices”, that selection process of judging the merits of multiple options and identifying one for action. Otherwise known as something we did not do but that was done for us because we were, um… too… something. Taken for a Ride examines the story of the successful campaign by General Motors, among others, to buy and dismantle streetcar lines.

Across the nation, tracks were torn up, sometimes overnight, and diesel buses placed on city streets.

The highway lobby then pushed through Congress a vast network of urban freeways that doubled the cost of the Interstates, fueled suburban development, increased auto dependence, and elicited passionate opposition. Seventeen city freeways were stopped by citizens who would become the leading edge of a new environmental movement.

A future based merely on re-aligning the injustices of American history would be a wonderful place, probably with a Cherokee name.