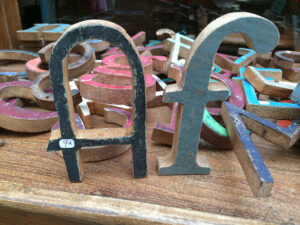 The Khaju Bridge (above) is one of the five historical bridges on the Zayanderud, the largest river of the Iranian Plateau, in Isfahan, Iran. Both a bridge and a weir, it links the Khaju quarter on the north bank with the Zoroastrian quarter across the Zayanderud.

The Khaju Bridge was built around 1650, under the reign of Abbas II, the seventh Safavid king (shah) of Iran, on the foundations of an older bridge. The existing inscriptions suggest that the bridge was repaired in 1873. There is a pavilion located in the center of the structure, inside which Abbas II would have once sat, admiring the view.

Beneath the archways are several sluice gates, through which the water flow of the Zayanderud is regulated. When the sluice gates are closed, the water level behind the bridge is raised to facilitate the irrigation of the many gardens along the river upstream of the bridge. Because of a sustained drought, and of course related management issues, the sluice gates and riverbed are now the site of gatherings of people worried about these many gardens, as well as crops and more general concerns about sustenance. Compare and contrast 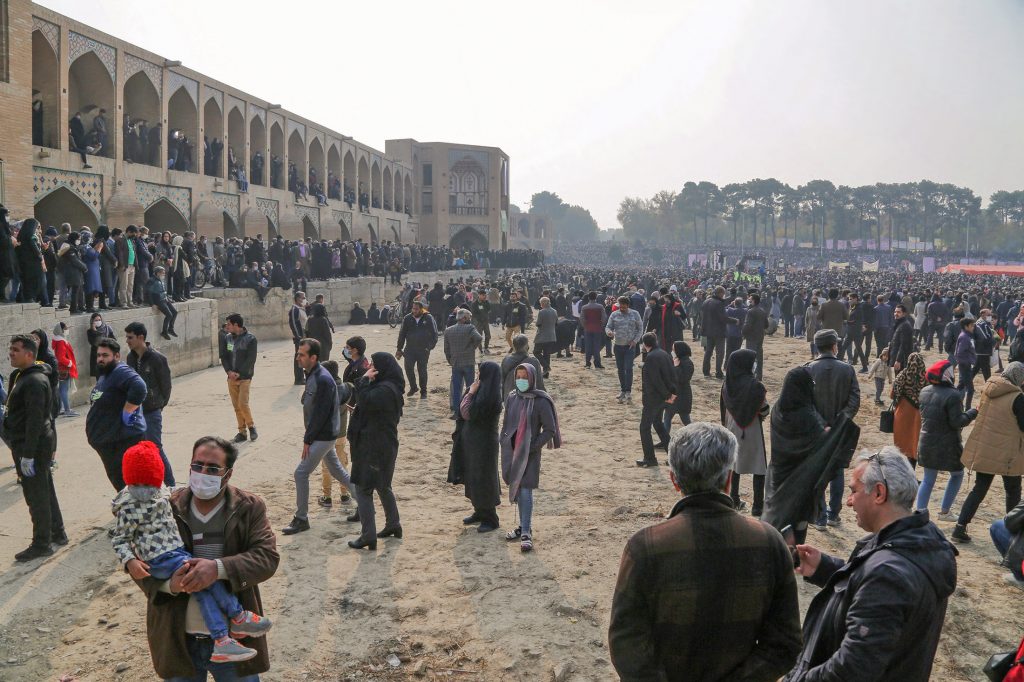 Increasingly, [if you’ve got] green [it] means that you’ll probably get by, while others, because of geography or more likely a lack of resources, deal with the fallout from your resource over-consumption. From the dotearth blog:

the climate divide.” This is the reality that the world’s established industrial powers are already insulating themselves from climate risks by using wealth and technology accumulated through economic advancement built on burning fossil fuels, even as the world’s poorest countries, with little history of adding to the atmosphere’s greenhouse blanket, are most exposed to the climate hazards of today, let alone what will come through unabated global heating.

Like so many things, this situation is highly unjust. But that doesn’t mean it cannot be moved by a sense of social justice. Doing something about a situation you know doesn’t or won’t  effect you personally is the definition of conscience, and hundreds of millions of people live by its code. It’s the way poverty and racial inequality were finally addressed in this country – not simply because so many people got fed with living in poverty or being discriminated against. But also many other people were sufficiently appalled by both or either that they, too, decided that the collective we had lived through, seen and profited from this situation enough, and cast their lot with the cause of justice.

Of course, there were  many people still, not more but many, who felt that those who suffered might yet should suffer more, who were unmoved by the bigotry and oppression and who didn’t want to move too quickly against these or any other injustices. Not quite yet or maybe not at all. And they are still with us, and can be counted on to slow down the climate change debate by emphasizing what we will lose by addressing its root causes. But this is not the collective we, present or future. To unravel the ambivalence about global climate change from a general lack of conscience on other matters would be difficult. And maybe it’s just a coincidence. But it’s probably a greater divide, one we know well, one whose challenge has several times inspired us. And may well again.